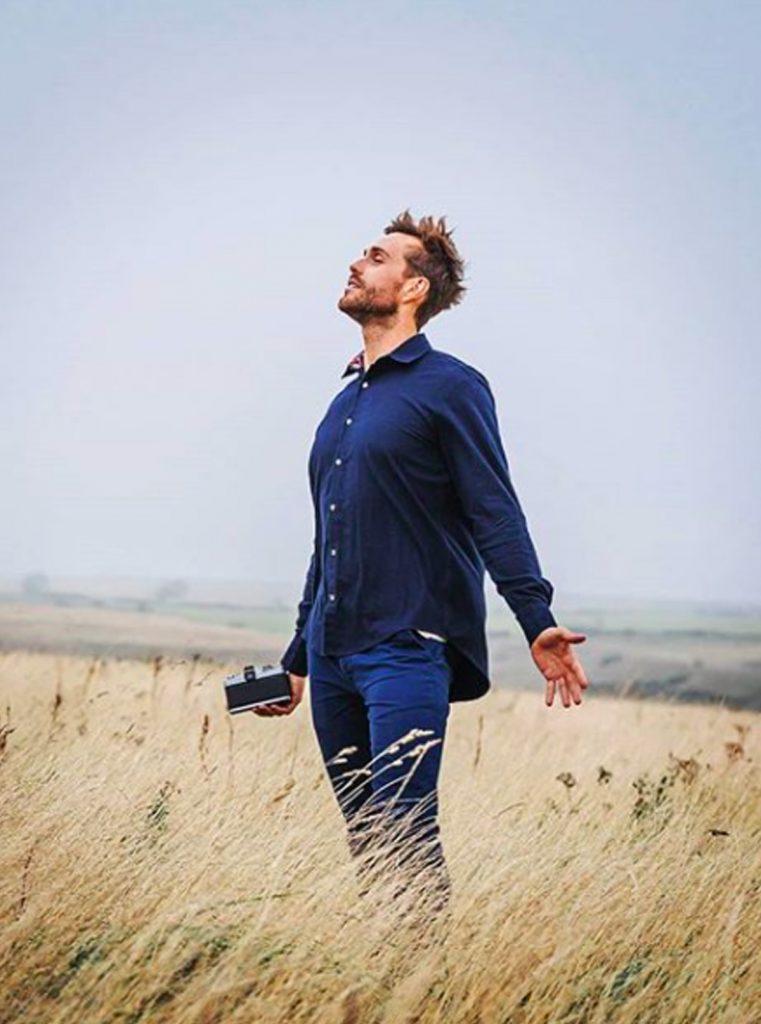 Let me set the scene.

My days consisted of exercising in the sunshine, grabbing healthy smoothies with friends, popping my head into a couple of castings, then hitting the beach. Pretty awesome right?

Well it was, on the surface. However, there was a sad underlying truth that I didn’t want to admit. It wasn’t real.

I was doing all these things in part because I enjoyed them, however the reality was it giving me great content for the ‘gram’.

I found myself taking way too many pictures, of stuff that was NOT interesting or valuable to anyone (including me).

Then spending another hour or so figuring out what filter to use, when I should post, what caption would suit it best or if I could tag anyone else that would maybe share it.

In truth, I was just looking for another opportunity that would give me that ‘oh so precious’ dopamine hit.

Instagram was not only my social media platform of choice, it was also my portfolio, my contact card, my identity and my LIFE. It consumed me.

To the point where I had to go through my phone to find pictures of what I did on certain days because I wasn’t actually present in the moment to remember. Not to mention the constant checking of who had liked my post literally minutes after it went live, then subsequently comparing myself to my ‘friends’ who took essentially the same picture but used a different Gandhi quote. (face palm)

Now, this is all easy to say in hindsight. At the time however I was blissfully unaware of the damage this app was doing to my mental health.

The turning point actually came when I was back in London. I had recently had some coaching around my direction in life, I was more aware of my focus and where i was spending my energy.

I was on a bus that was being taken around the houses on multiple diversions at rush hour on a Friday afternoon, cursing under my breath that I should have got the tube (Londoners will know what I mean)

I decided to check out my never ending to-do list and crack on while I had the time. However, as my conditioned mind did almost 50 times a day, I thought.. ‘I will just check the gram’

Yep.. you guessed it. 1 hour and 20 mins later I found myself looking up, nearing my stop. Words cannot describe the feeling of utter shame and annoyance I had for myself. So I did what most people would call sacrilege…

At first it was liberating, then slightly weird when i opened my phone to try and find it, which then led to panic and anxiety. Oh god this was going to be harder than I thought.

One of my lifetime goals was to learn Spanish. I always put it off because I didn’t like my teacher at school and deep down I had a fixed mindset of my capabilities.

I decided to replace the square where Instagram lived for many years with the language learning app ‘Duolinguo’ so at least my conditioned brain would be tricked into doing something useful for a change.

This also kept me accountable. I managed a 500 day streak.

The constant checking took a week or so to calm down, once I realised I wasn’t connected, it was a simple case of ‘out of sight out of mind’

This continued for a month, then 2, then 6 and then before I knew it I was approaching 450 days of social detoxing.

Looking back on that time, this is what I learnt.

I am now back on Instagram but with a new perspective. I understand my limits and feel in control of how I use it.

If you are interested in my ‘Heya, I am back’ post then you can find it here.

450 days ago I made the decision to remove myself from instagram. I fell deep into the trap of being addicted to my screen, feeling anxious around the content I was seeing/posting and most of all feeling unproductive. 😔 I felt that I was just posting for the sake of it, with no real purpose or direction. It felt vapid and shallow and didn’t feel like me. It was time for a Digital Detox. 🙅🏼‍♀️ I found it very hard to adjust. It was so normal to just be on Instagram. People constantly asking me what my handle was, or where they can find me on social media. I needed to create a distraction. I looked at what else could be achieved if I spent 2/3 hours a day on something constructive. I started learning Spanish. 🇪🇸 450 days later and I am still going strong. Muy Bien. However I also found myself being forced to drive the conversation away from social media and ask people questions about other things in their lives. Books, travel, passions, dreams and what makes them happy. During this time I learnt alot about others. I found a much deeper connection between people and ultimately was blissfully blind to the online world that people design for themselves. I saw them for who they really were. However more importantly I learnt much more about myself. I realised that I don’t need to be doing something just because everyone is. I found reading and talking to people so impactful. It lead me to want to discover more about what makes me happy and where my passions lie. I discovered Life Coaching. I have been practicing for about 8 months and already have seen the benefits it can bring to people. Becoming aware of people’s inner core, values and beliefs can really help strengthen a long lasting connection. Asking open questions that allow the other person to explore their own mind and speak freely about how they feel. Learning every day. Becoming the best version of yourself. I have decided to come back into the world of Instagram because I now have a much healthier relationship with social media that won’t take over my life. I feel that I have purpose and also lots to share… (Continued in comments)

If you are interested in learning how you could take a digital detox then drop me an email — jack@jackwrevell.com 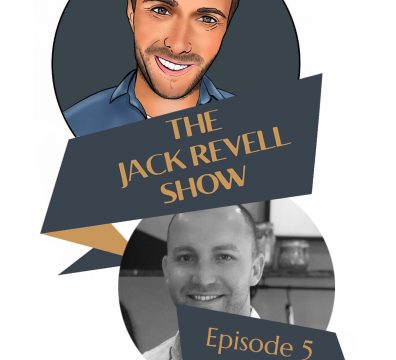 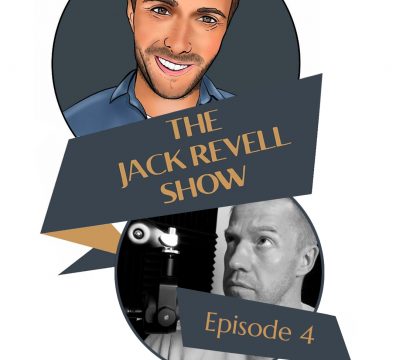 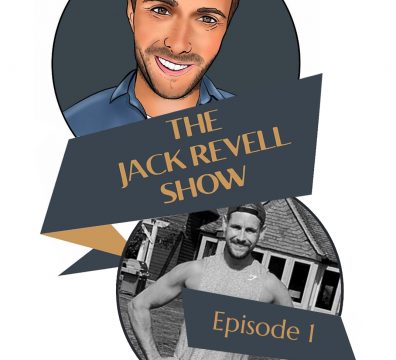 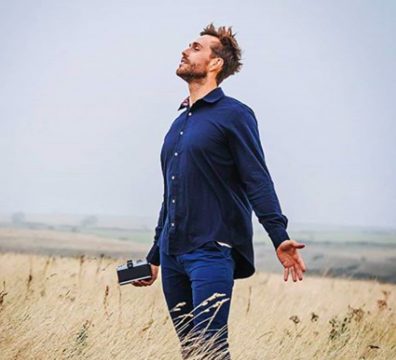 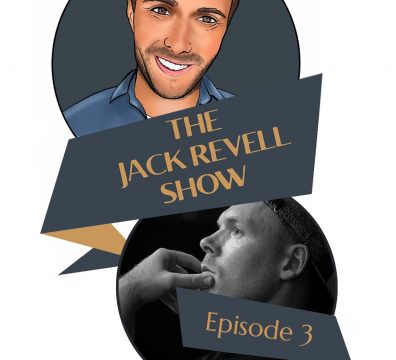